SEADM offers two unique instruments, the Half Mini (1-30 nm) and DMA P5 (1-5 nm), for the determination of the size distribution of polydisperse nanoparticle aerosol samples with unparalleled resolution. The key is a carefully engineered flow, which stays laminar even at high Re numbers (>200,000). As a matter of fact, SEADM DMA’s operate with sheath flows between 1 and 2 orders of magnitude higher than competing DMA’s, peaking up to an unbeatable value of 1,500 lpm.

Take a look at the facts, see how our Product benchmark:

Data taken from A. Franchin, University of Helsinki, PhD thesis, 2015. Qae: aspirated by the electrometer; Qsh: sheath flow rate. (*) The Half Mini (p) model extends this resolution up to 30 nm size.

Atmospheric nanoparticles of less than 100 nm-size are important precursors for the formation of coarser particles that are known to strongly influence global climate. They may also influence the atmospheric chemistry in general as their chemical composition and reactivity are different from coarser particles, thus opening novel chemical transformation pathways in the atmosphere. 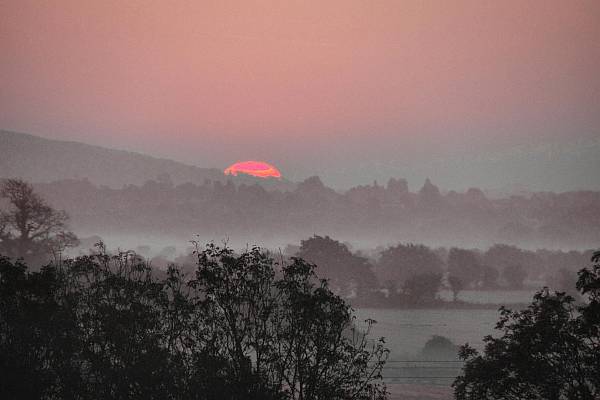 Nanoaerosols can significantly contribute to climate change and air pollution

Furthermore, atmospheric nanoparticles, especially those of anthropogenic source, can have serious human toxicity effects due to their ability to cross cell membranes, reach the blood and various organs. For instance, studies in humans show that breathing nano-structured diesel soot causes a general inflammatory response and alters the system that regulates the involuntary functions in the cardiovascular system, such as control of heart rate.

Given these facts, the study of atmospheric nanoaerosols (i.e. nanoparticles suspended in atmospheric air) is attracting a growing interest from the technical and scientific community worldwide.

The Department of Aerosol Physics & Environmental Physics of the University of Vienna is using DMA P5 to study basic aerosol science at the small nanometre range reaching outstanding resolution values of 60 1/FWMH. https://aerosols.univie.ac.at/research/

Recently, a new order of our DMA P5 was received from a prestigious German Institute in Environmental Sciences.

Soot emission affects combustion technologies that are responsible for more than 80% of the total energy conversion worldwide, with the dominance of combustion unlikely to subside in the foreseeable future. Carbonaceous combustion-generated particulate poses a significant health risk and is considered the second most significant contributor to radiative forcing in global climate change [Carbone, 2016]. Although much research has been devoted to soot in the past three decades, the topic of soot nucleation or inception, that is the formation of the first soot nanoparticles, is still poorly understood, despite its critical role in the subsequent evolution of soot.

In fact, very few researchers are available of the critical sub-3nm range, with data collected with a ratio of aerosol flow rate (Qae) to sheath gas flow rate (Qsh) of 10, severely limiting their resolution for the smallest particle sizes. However, much higher values of this ratio are required to get detailed information about PSDFs in a dimensional range where the distinction between molecules and particles is somehow arbitrary. 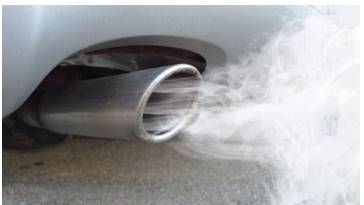 SEADM’s equipment allows, for the first time, to reliable study the emissions of nanoparticle matter in its most dangerous (lower) size range.

Centro Ricerche Fiat (Italy) and the Chemical Process Engineering Research Institute (Greece) are applying Half Mini in collaboration with SEADM for the characterization of particulate soot of vehicle cars below the sub-23 nm range.

Flame aerosol reactors (FLAR) are important methods for synthesizing nanoparticles with high production rates and scale up capabilities (Wang et Al., 2014). Functional materials, including metal oxides, nanotubes, and nanowires, have been produced with this method. Aerosols are formed primarily through nucleation, condensation, coagulation, and aggregation, and have high concentrations below 6 nm. Nowadays, Differential Mobility Analysers (DMA) are the preferred choice for real-time aerosol size distribution measurements.

The Aerosol and Air Quality Research Laboratory, from Washington University in St. Louis, are using the SEADM’s Half Mini delivering considerably higher resolution than the nano-DMA within the sub-2 nm range. (See Ref. Wang et Al. Journal of Aerosol Science 71 (2014) 52-64)

4. Other applications within nanoparticle aerosol research 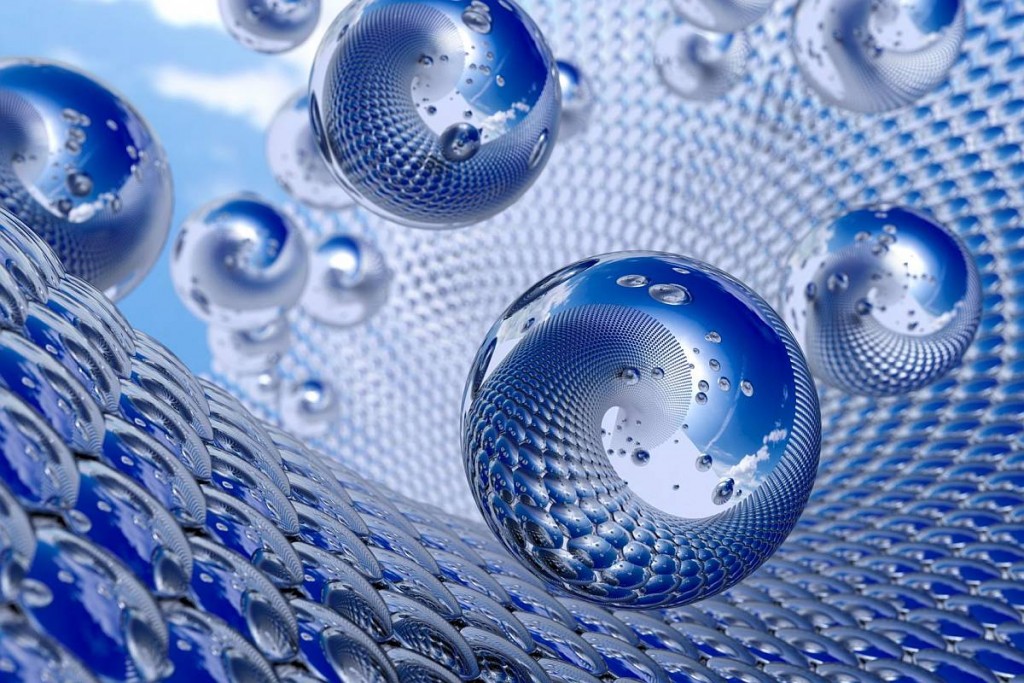 Whatever your nanotechnology application is, SEADMs DMAs allows you to characterize your nanoparticle sample with the highest resolution available

Beyond those aforementioned, the range of applications covered by Half Mini and DMA P5 include: