Our team of bright engineers and scientists are fully committed to help customers getting a new edge in their research. SEADM, a research-intensive company, goes far beyond a simple technology provider but has the utmost interest to cooperate with you in your research. 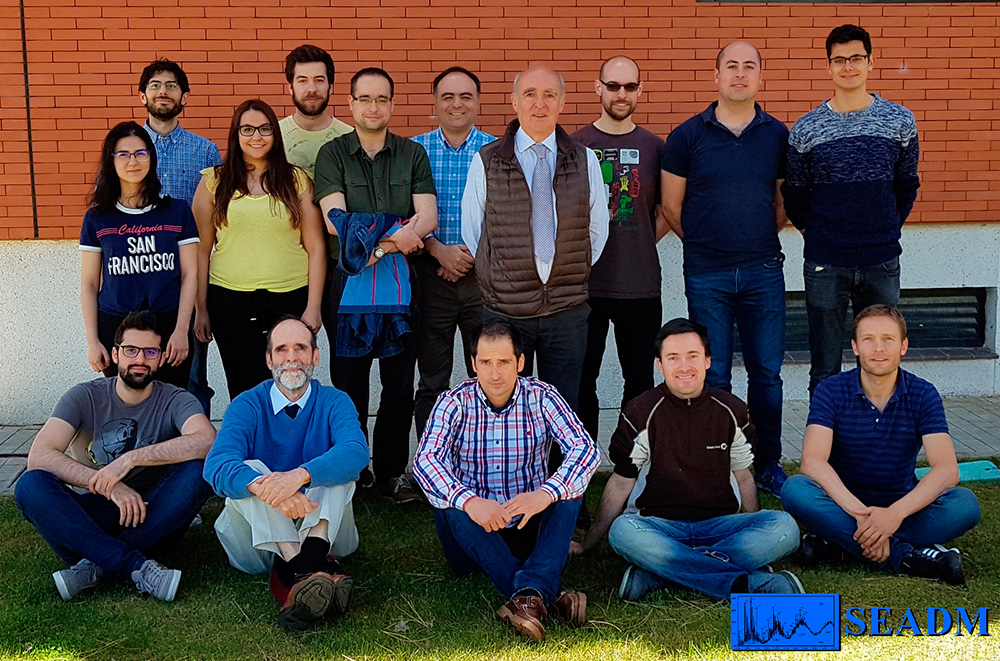